Show Some Love for the Community . . . .
Make Our Watershed  Clean and Thriving  Again!

The Warfield Canal is a mile long drainage canal that connects Lake Cavalier to the cities storm water drainage system. The project is important because of the historical injustice of the watershed system which created it.  Lake Cavalier was borne early effort to create an Interstate Highway System in the US.  The Interstate System was built alongside a moderate to low income  largely African American community bringing environmental challenges of noise, pollution, traffic creating disproportionate impacts on the community.

Moreover, developers needed filled material for the Interstate Roadway project. The removal of the materials resulted in the formation of the Lake Cavalier System.  Since its creation the Warfield Canal, nearly five decades ago, it  has become a heavily polluted waterway that has significantly reduced the quality of life for residents including fowl odors, trash and debris, illegal dumping, polluted with sewage, runoff from adjacent yards, chemical pollutants, and contaminated storm water. Despite the loud cries and numerous complaints from residents over decades there has been little or no mitigation of the environmental challenges associated with the canal and no planning, direction or long term strategies for recovery of the canal.

This  project will finally allow for effective measures to be implemented that will help the canal to recover and be  a useful asset to the community.  Moreover, the Warfield Canal  is located within the ECO District Hampton Roads Project. The ECO District Hampton Roads Project is conducting the revitalization of the largest African American community in the country which includes the community of Cavalier Manor and several adjacent neighborhoods. The community is being revitalized based  on the ECO District Protocol which draws on the principles of Equity, Resilience and Climate Action.  In addition, the ECO District Protocol requires us to focus on priorities that require us to closely focus on Resource Restoration and Living Infrastructure which speaks to the recovery of natural resources like the Lake Cavalier and the Warfield Canal.

The project will use a number of scientific techniques and approaches to measure water properties, chemical hazard and pollution levels, assessment of the health of the ecosystem through examination of the mammal, bird, fish populations, evaluation of the shore line including land cover analysis.  In addition, an environmental laboratory will perform an extensive chemical and contaminated analysis for hazardous substances.  Based on a review of data, appropriate mitigation strategies will be designed and installed to mitigate pollution point sources. 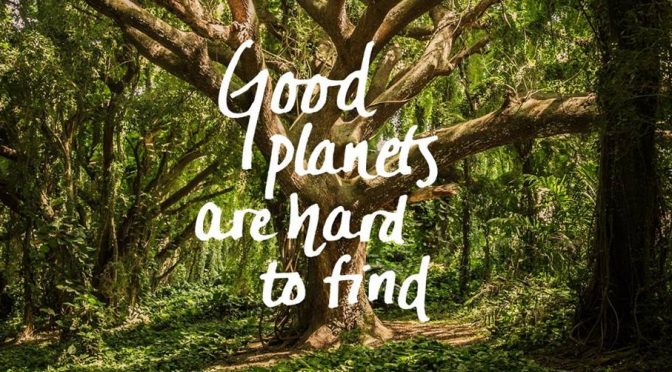 Come for coffee and join us as we cleanup our community!

We will be picking up litter along the north and south sides of High Street as well as several other key areas and streets in Olde Towne. Dress accordingly for the weather, wear bright clothing and we will provide gloves, trash bags and other tools for the 2 hour cleanup. 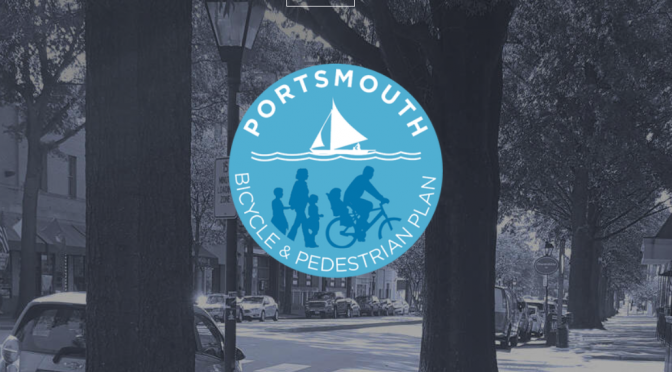